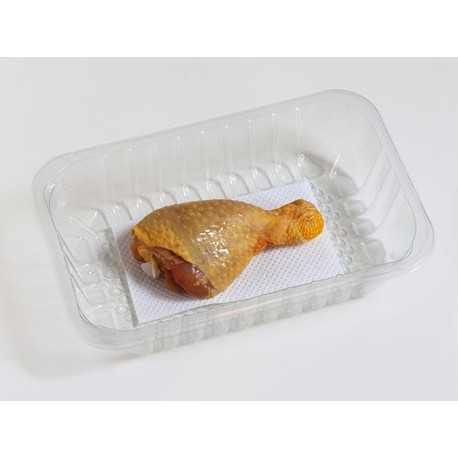 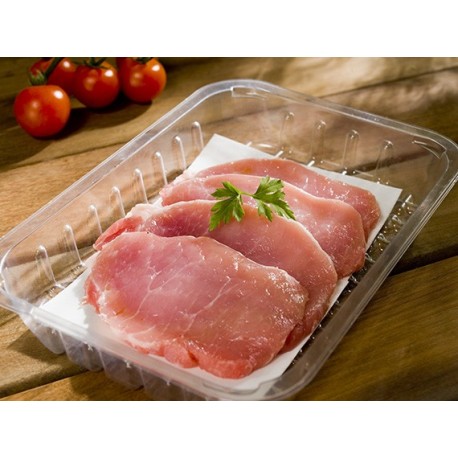 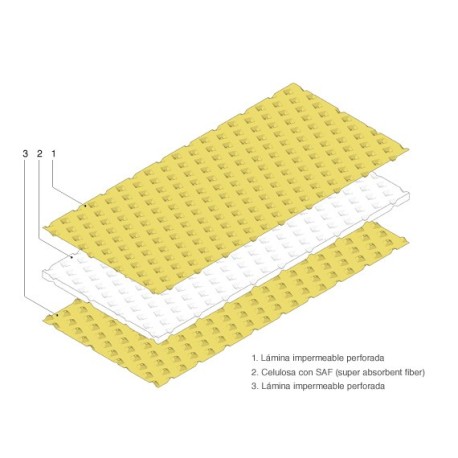 In the packaging process, some foods, such as red meat, poultry, pork, fish or some fruits, produce excess of fluid that remains in the tray and causing the deterioration of the state of conservation of food.

Using the absorbent pads TAS2 we get the following benefits:

For absorptions from 800 cc / m2 up to 3,300 cc / m2, they are manufactured with the absorption system TAS2. This system consists of three-layer laminate, the lower and upper layers are PE film, with opening points for easy liquid absorption, and an intermediate layer of cellulose with SAF (super absorbent fibers) which is the one that absorbs the liquid. All this laminated without any glue.

Do not have glue, they are free of any type of chemical element in their lamination process.

Health benefit: Contamination is avoided by the growth of bacteria and microbes. The absorbent pads absorb the leftover liquids that the food generates and this drastically reduces the possibility of contamination by bacteria or microbes during the time of packaging.

Best presentation: Absorbent pads enhance the image of the product at the sales point. The liquid in contact with the food deteriorates the condition giving it an unwanted appearance. Neither favors the product image if the liquid appears in the presentation tray. 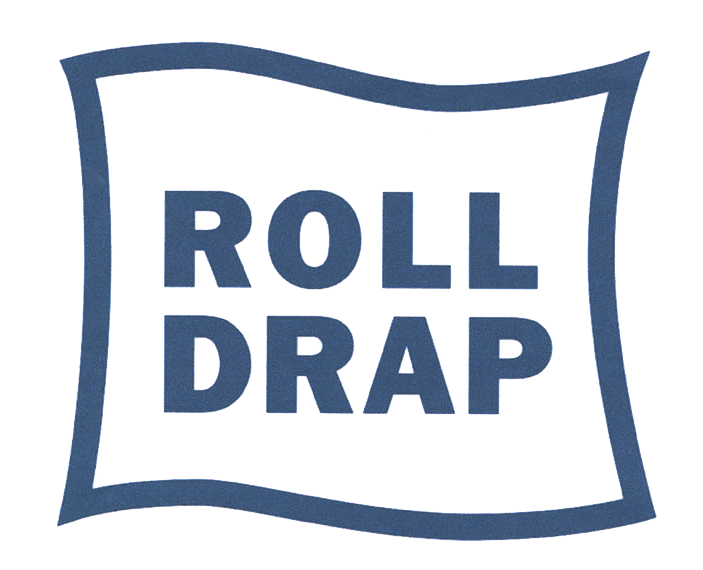 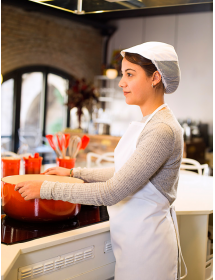 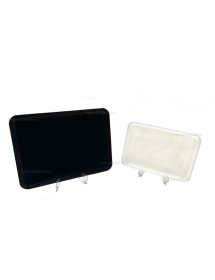 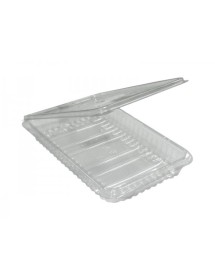 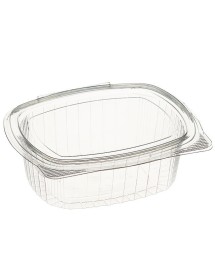 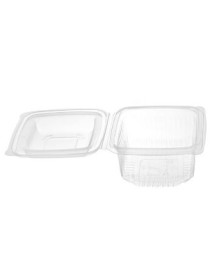 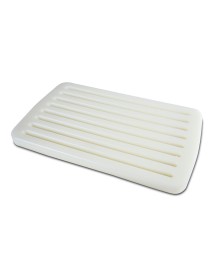 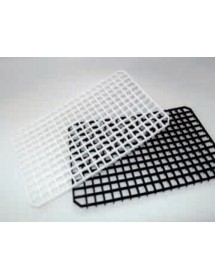 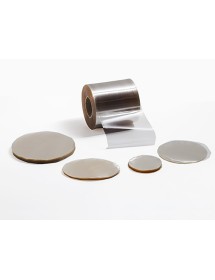 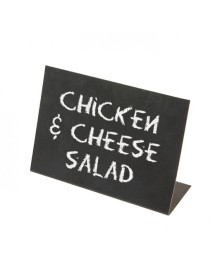 Save products on your wishlist to buy them later or share with your friends.

We use our own cookies for the proper functioning of the website and all its services, and third parties to analyze traffic on our website. You can change the settings or get more information.